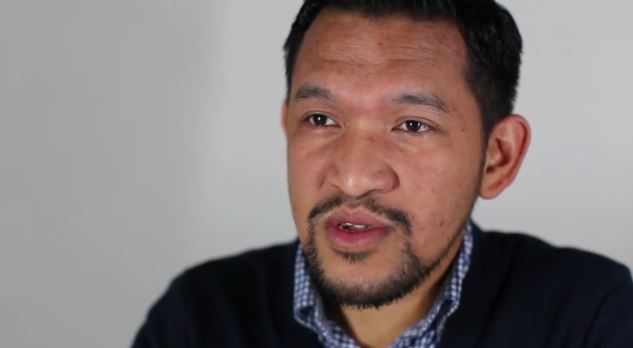 He captures every moment at the speed of his shutter. He doesn’t want to miss an inch of the detail. Even in the most mundane assortment of life, he finds its beauty worth taking the picture. That aptly describes how Dennis Sapong turns out to be.

Dennis is now Canada’s one of the most sought-after portrait photographers. If that is too much to recreate in one’s mind, picture these: his works were featured three times on Canadian television shows, he graced the spreads of New York’s Rangefinder Magazine and his latest street photoshoot created a buzz among local photographers’ circuits.

Who would have thought that a simple guy from Bohol will make it big in Winnipeg, let alone across Canada? What started as a hobby turned out to be his claim to fame when he did a photo portfolio entitled Project One, a montage of random shots of old people captured in one hour, with one camera setting, and cost him one dollar each as a donation to his subject.The project was done when he was on a vacation back in the Philippines in 2008. But being a photographer was just the half the picture. He continually reinvents himself in the course of time.

When not behind his lens, Dennis works as Credit Advisor in RBC Royal Bank, the biggest bank in Canada. He provides solutions to clients looking for mortgage, loan, and line of credit. Being the country’s top 3% performers, this 36-year old up-and-coming financial guru doesn’t rest on his laurels.

“I don’t consider myself successful yet because there is still more room to grow,” he says as he gawks on being a bank manager in no time. He is taking licensure exams in Canadian investments to build up his credentials for a promotion that allows him to work closer to home.

Dennis graduated from Electronics Technology in 1999 taking the cue from his brother who also successfully finished a technician program in CITE. His first job was being a technician at ISLACOM (now Globe Telecom). After changing jobs several times, he ventured on a business franchise with his wife Prescilla which gone awry. When his wife migrated to Canada in 2008, he followed suit. He began working with low-paying jobs until he rose to the corporate ladder in RBC.

On work ethics, he believes: If we do a poor job we get pain, if we do a good job we get poor results, if we do an excellent job we get good results. But if we give our best in everything we do, the sky is the limit.

CITE’s motto on ordinary things extraordinarily well has knocked some sense in him after 7 years. “We used to write it on the top of our test paper before. Now I’m living it out. I’ve learned to develop systematic consistency. If I want to achieve a goal, I break them down into things I need to do, simplify, and identify means to achieve it,” he said.

Dennis has come a long way from those early hand-to-mouth days. While performing a balancing act between work and family seems to be his struggle at first, he puts his family first by spending quality time with his children Micah, 6 and Elijah, 3 every so often.If not with his wife, he polishes his golf swings at driving ranges or does charity photography workshop as a way to give back.

With a budding career in financing and photography and a family who got his back, Dennis’s finding success in a foreign land is not long shot as long as the goals are within the right frame and a heart set in the right place.

Hereunder are Dennis’s some winning photos for Project One: 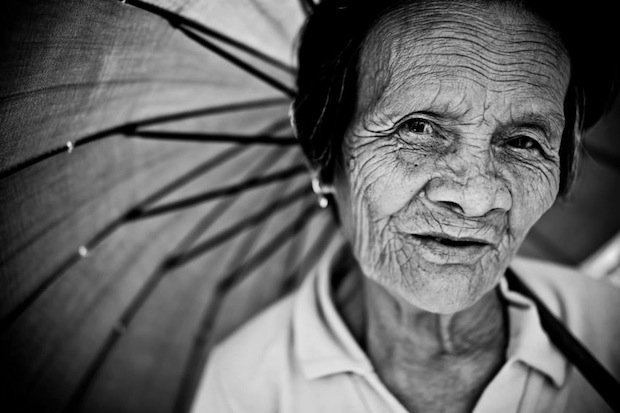 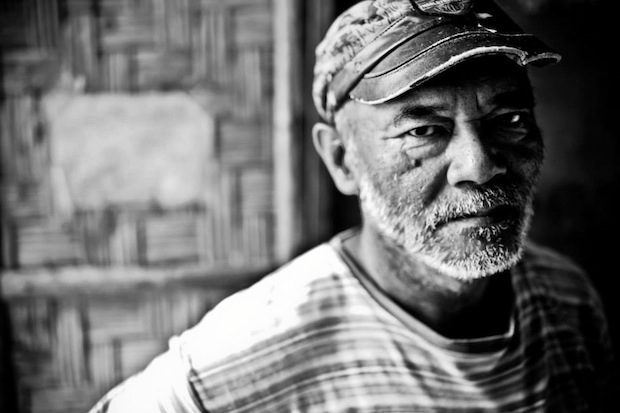 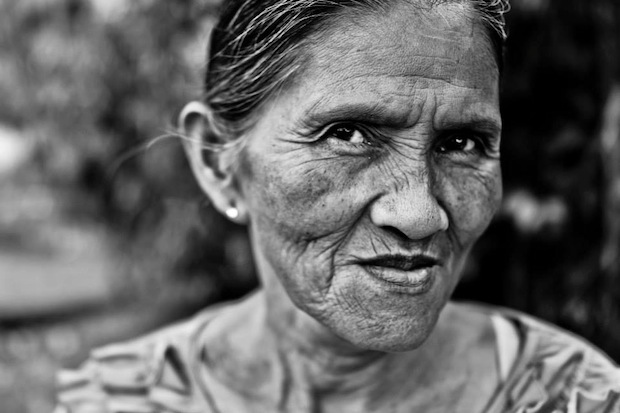 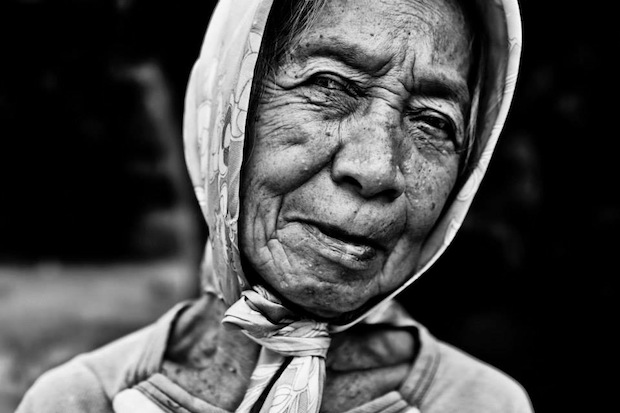 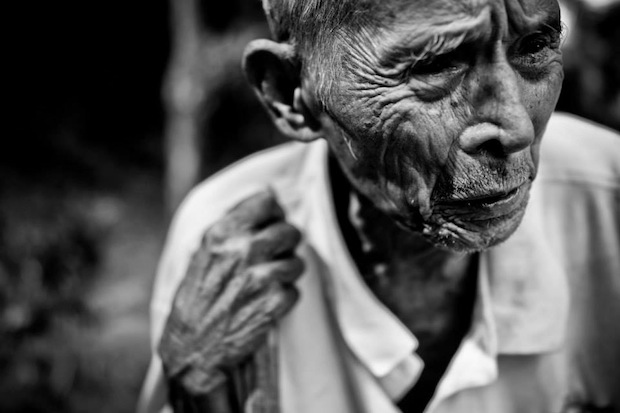 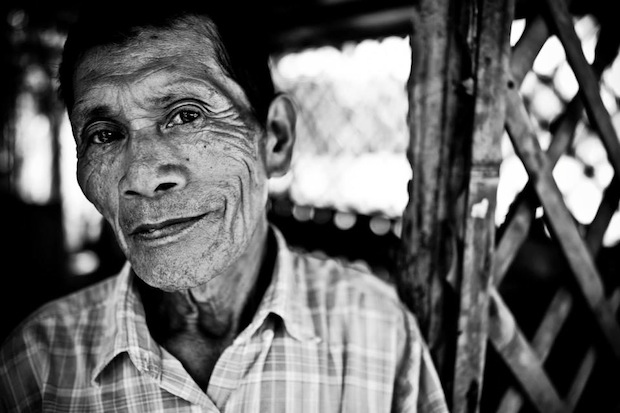 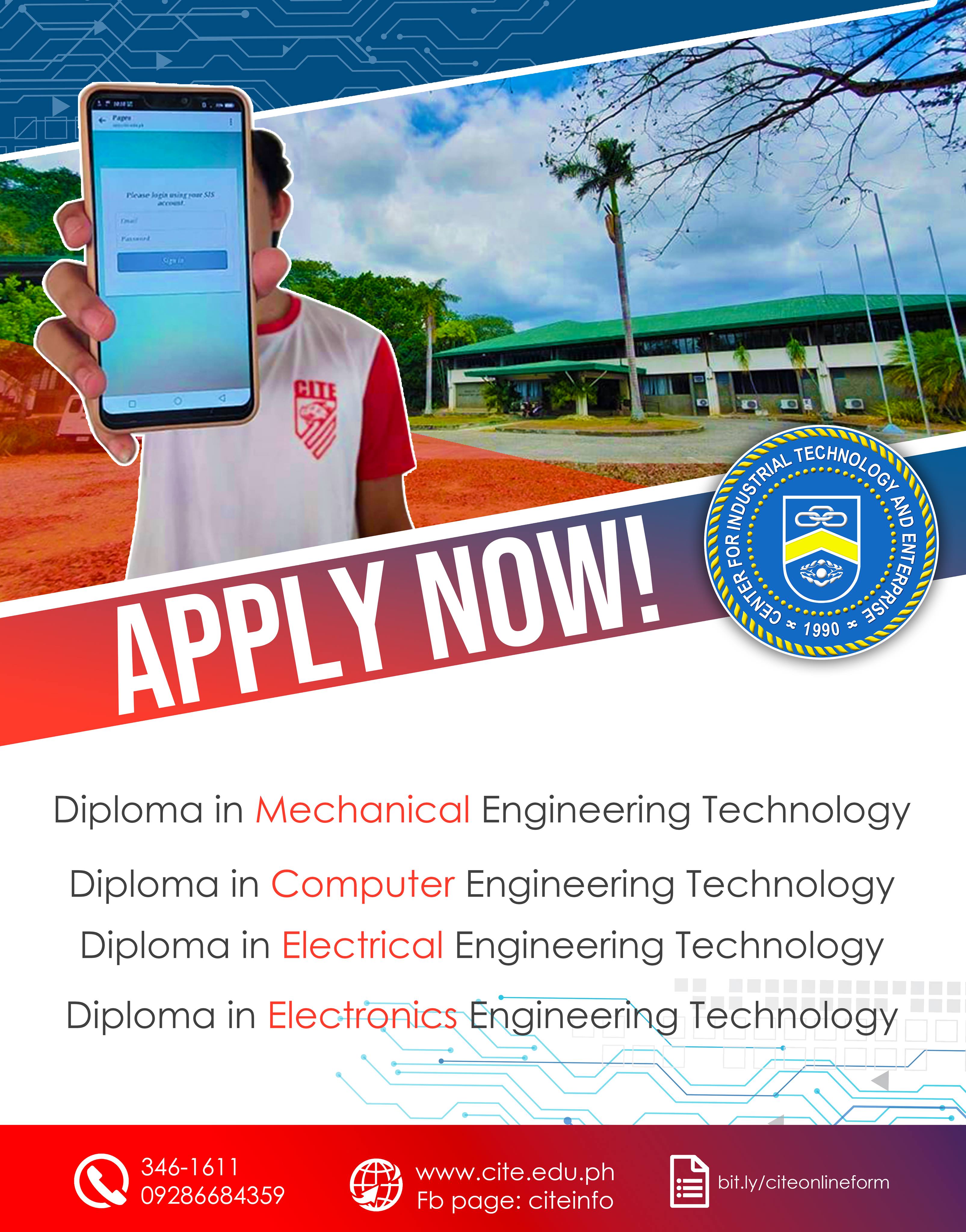 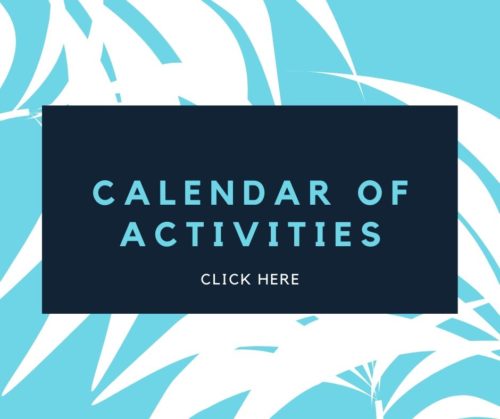