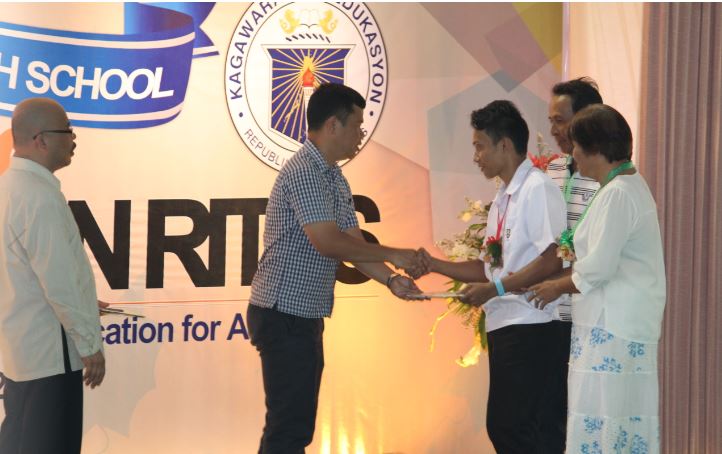 • One of the pilot school for TESDA’s Diploma in Engineering Technology program for graduates of Grade 10, Grade 12 and old curriculum which was launched June 2016

• Received Certificate of Achievement from Character Education Partnership (CEP) in March 2016 for its noteworthy effort in promoting core values through its various promising practices, championing Principle 1 of CEP Philippines in exemplary way.

• Certified to ISO 9001:2008 for Quality Management System by Anglo-Japanese American (AJA) Registrars in 2013.

• Recognized as a Child-Friendly Company by the Employers Confederation of the Philippines and the International Programme on the Elimination of Child Labour of the International Labour Organization (IPEC-ILO) in cooperation with the Cebu Chamber of Commerce, Inc.

• Received special citation from Cebu Chamber of Commerce Inc. for promotion of education for entrepreneurship in 2003

• Picked as one of the five finalists for the Ramon Aboitiz Foundation Inc. Triennial Award for Outstanding Institution in 2003

• Received Quality and Productivity Excellence Award for PQPM-Cebu in the NGO category in 1994. 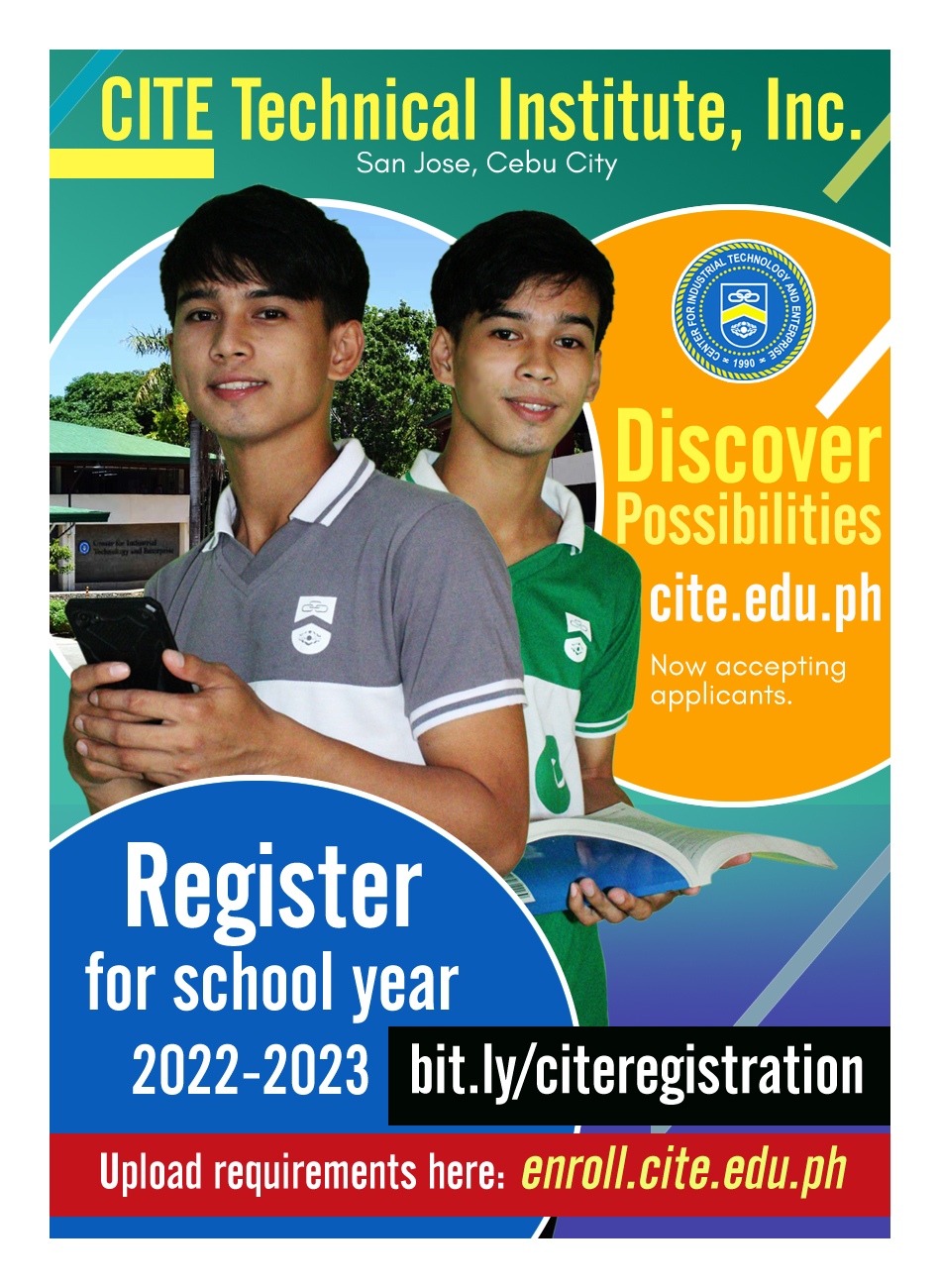 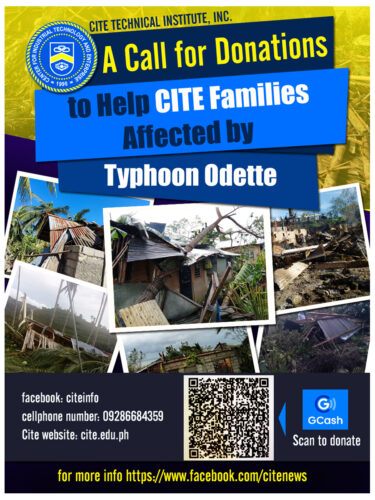